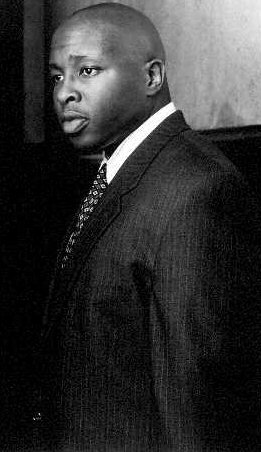 The following are screen captures from the docu-drama George Wallace based on the life of the former Governor of Alabama.  In this film  Steve Harris is Neil the brother of  Gov. Wallace's most trusted servant and caregiver Archie.  Archie was played by Clarence Williams III.

Steve and Clarence also appeared together in Sugar Hill and Against the Wall. 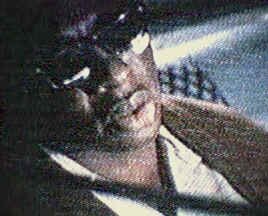